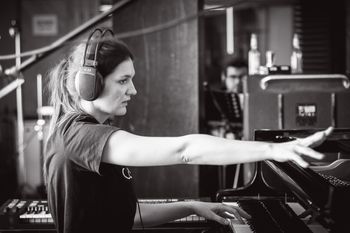 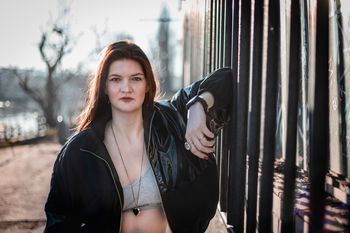 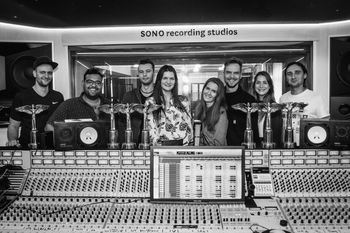 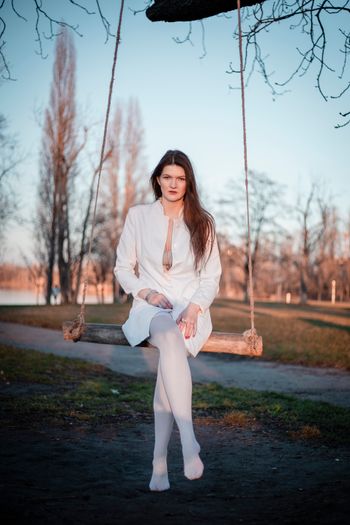 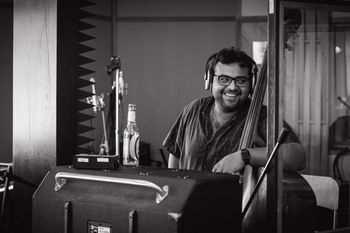 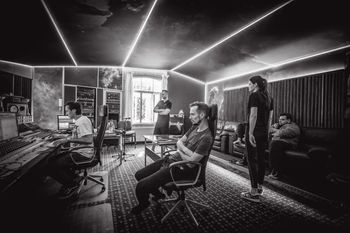 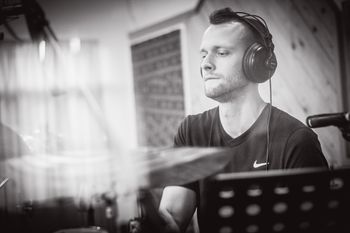 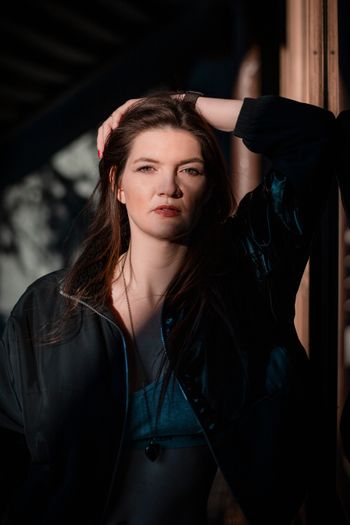 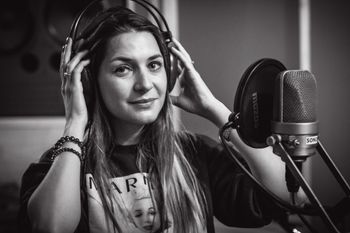 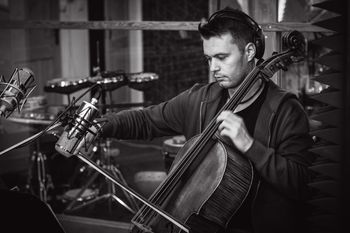 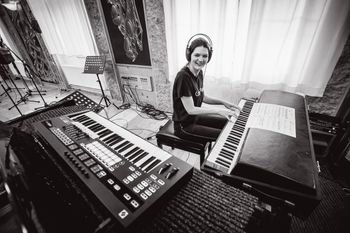 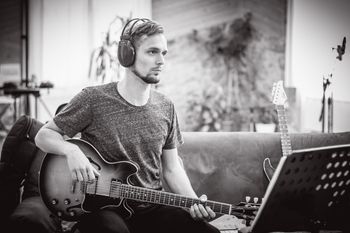 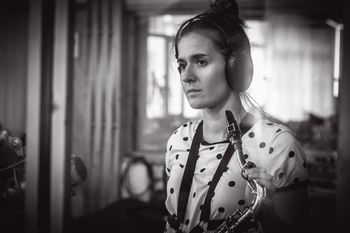 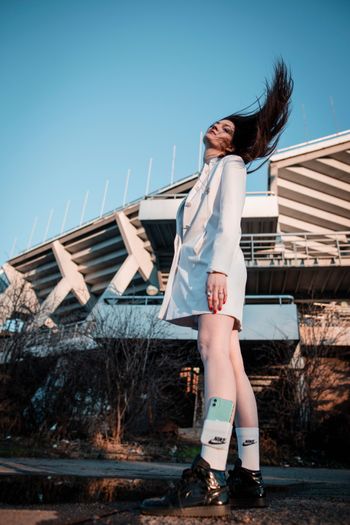 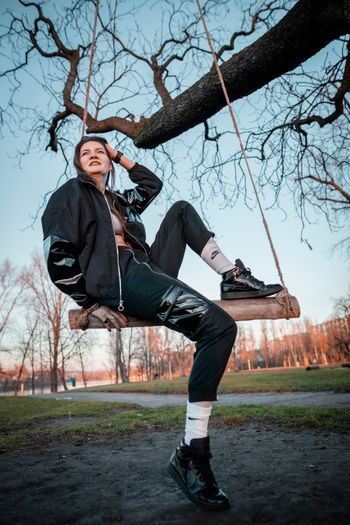 Fiery, expressive, eloquent and stubborn, wrote one critic of Czech pianist Kristina Barta. Originally admitted to the Prague Conservatoire as an oboist, she has held the piano chair in the Euroradio Jazz Orchestra and has won several prizes. Her quintet Event Horizon played at Jazzahead! 2021.

Kristina Barta is internationally renown composer and pianist. After studying classical music and composition at the Prague Conservatory this native Czech pianist graduated from the Academy of Music Arts in Prague, specialising in jazz piano. Kristina is constantly touring and she has played most well-known venues including Strasbourg's Jazzdor (Fra), D'Jazz Nevers (Fra), A Trane (Ger), Radio France (Fra) and others.

Barta won a 1st place in the composer's jazz competition that took place in Czech Republic in 2016. Her trio (Jan Feco on the bass and Marek Urbanek on the drums) got into the finals of 2016 Euroradio Jazz Competition in Netherland. Kristina is also a winner of the 2017 Powiew Mlodegu Jazzu in Poland, where she received an individual price for her piano playing.

Last album Love and Passion with her project Event Horizon has released on April 2021 (Alessa Records).